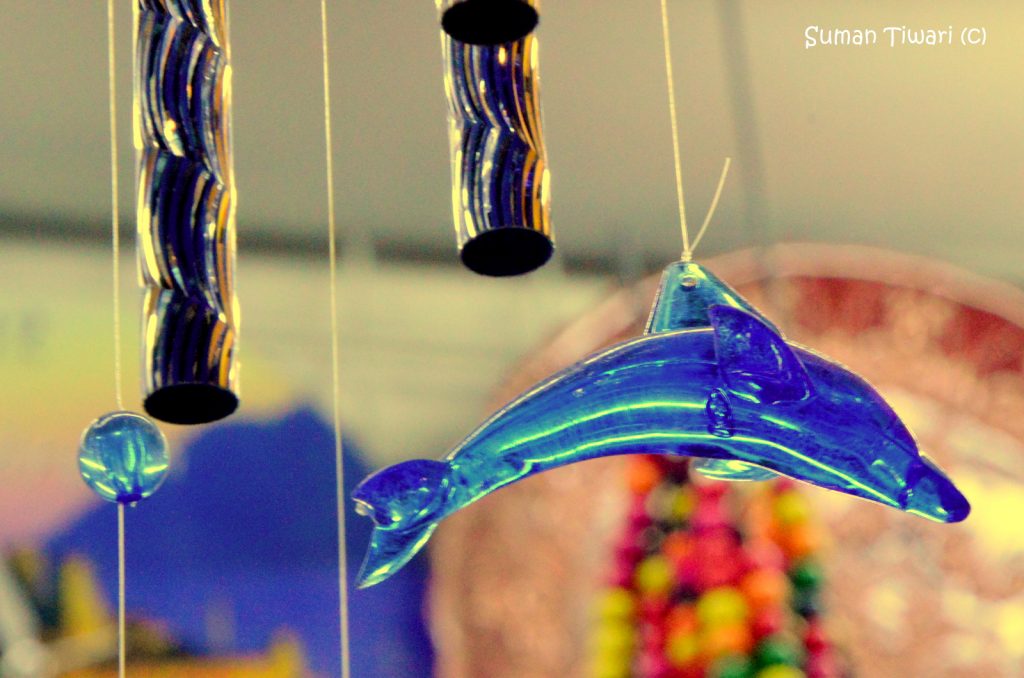 Say No to Blue Whale Game

“There are ‘n’ numbers of people living in this world who are alive but nothing more than a biological waste and I take the initiative to clean such wastes from society” says Philipp Budeikin a 21-year psychopath from Russia who invented the deadliest game called blue whale. Yes, it’s the same game which took life of many children across the globe. Philipp is arrested and he is behind the bar now. Though this game is banned now, unfortunately, others have also started similar type of games which are available on internet. To name the few – “Wake me up @ 4.30 am”, “A sea of Whale” and “A silent house”.

Even though the names of these games are different, they cater the same dangerous motto, which is to convince the player to commit the suicide. Doesn’t it sound scary!!

Yesterday on my tea break, I heard a couple of young and mature people discussing on Blue Whale games. They were questioning what kind of fool will commit suicide by playing such a stupid game? How is this even possible? Even a small kid knows what harm you and what is healthy for you. What to opt and what to not! Looking at number of suicide attempts made by playing games like Blue whales, it seems that when participants are under depression and unhappy with what is happening in their life, they don’t even bother to notice what is right and what is wrong and indulge in other unhealthy activities like consuming excessive alcohol, engage in smoking, taking drugs in order to get rid of depression, despite knowing their adverse effects.

If we are in good mood, we will find this game very childish and stupid and won’t be playing it. Hence the prime targets of Blue Whale Games are the people who are depressed, disturbed and emotionally weak.
You must be wondering how people could end up their lives by playing such game. , It would be easier to explain it using some logical and practical example: When we are in good mood and come across something, the whole world around us seems beautiful and we just start participating in daily chores of living, happily. Similarly, when we are disturbed, depressed and not in good mood, the world around us seems ugly and we participate in daily routines of our life with a depression. It is highly depended on the thinking of the individual and the surrounding environment. Blue whale game is designed in such a manner that if somebody is already under deep pain and depression than the tasks of the game will lead him/ her into more depressive state. Players will get used to pain and depression and players won’t even notice the damages they cause to themselves.

The dangerous and exciting game – Blue Whale – lasts for 50 days and the main agenda of this game is to bring mental and physical pain to the player playing this game by assigning them dangerous tasks like cut your hand, watch horror movie early in the morning at 4.30 am, cut your lip and send picture to admin. Admin verifies whether the participant has completed the tasks or not by looking at the pictures and interacting with the players. Day by day administrator increases the complexity of tasks by making it more painful. Admin asks players to cut nerve but warns that at this stage of game, it should not be very deep cut. He further assigns players to watch several horror movies early in the morning, sends several disturbing visuals to watch and asks them to listen to music which is full of depression or one which can bring more negative energy to player. Admin tries to brainwash the participant’s mind and tries to control it by assigning similar disturbing tasks for several days. Most of them are repetitive in nature. It’s like hypnotism as admin is able to control the players and as the players are doing the tasks he is assigning without questioning it. Since, players completes all his assigned tasks till 49th days; on the 50th Day, Admin asks player to commit suicide. Since players are already influenced and obsessed by doing painful acts, the negative energy leads them to complete the most dangerous and the last task – the task of kill himself.

Brainwashing and convincing the innocent youth online to do dangerous activities are quite common. There are several media reports of youth getting recruited online by terrorist organisations or terror activities. We have seen people getting so much influenced by others that they are even ready to sacrifice their lives as a suicide bomber. Sleeper cells are a group of secret agents that have remained inactive for a long period. Sleeper cells are also trained and brainwashed in a similar fashion. These kinds of online activities are dangerous and youth and mentally disturbed people should be kept away from such activities. We should interact and listen to them and keep an eye of their online activities. It would be interesting to observe the list of activities assigned to player by the Blue Whale game, however, it is highly recommended not to participate in it.

It would be interesting to know that on day 8. The players are asked to type “#i_am_whale (rus. #я_кит) in their VKontakte status”. VKontakte is popular Russian social network application like Facebook. By monitoring the status of individuals on their social networking sites, the security consultants of the cyber cell can easily track them and save the life of innocent. The government and concerned security department should remain vigilant and active so that they can stop innocent people from playing such games and curbing such activities.

Internet can be divided into three categories viz; Surface web, Deep web and Dark web. The contents which can be found using search engines are called Surface Web. Whatever we search on YouTube, Yahoo, Google, Facebook, Instagram etc. comes under surface web category of the internet. Deep web contents cannot be searched using search engines like Google or Yahoo. The Government, secret agencies, research institutes, universities and organizations like DRDO, ISRO and NASA use deep web category of the internet to keep their secret data and files. The Third and worst category of internet is the Dark web. All illegal things like human trafficking, drug dealing, arms and ammunition selling, kidnapping, child pornography, illegal selling’s of parts of the human body which may involve crimes like murder, videos on necromancy and several ill practices like beating, killing, burning and even eating human are available on the Dark web. Crypto currencies are becoming very popular among anonymous user of the Dark web. Everyone knows how easy is it to open an email and social media account. Facebook has just put a clause that children’s above 13 years of age can use Facebook and only people above 18 years of age can see adult contents. Just clicking “I agree” button is enough to bypass this clause. Children are very delicate and innocent. Most of the time they are not even aware what they are doing and end up in various problematic situations and it can even take their lives. Parents should keep a keen eye on their online activities. They should be very vigilant and should teach their little ones that if they find something suspicious thing on the internet than should share with their parents, teachers as well as to social media like Facebook so that games like Blue whale does claim any more life.

When our children use the Internet to search for images for projects or anything related to school work, please encourage them to use Kiddle instead of Google.

Kiddle is a child-specific researcher supported by Google, which prevents the appearance of things that are not suitable for them. 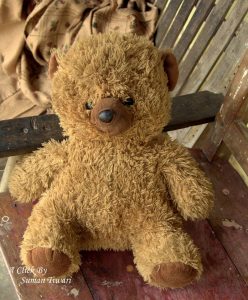 Use Kiddle, save your kids