Posted in Travellography on September 11, 2017 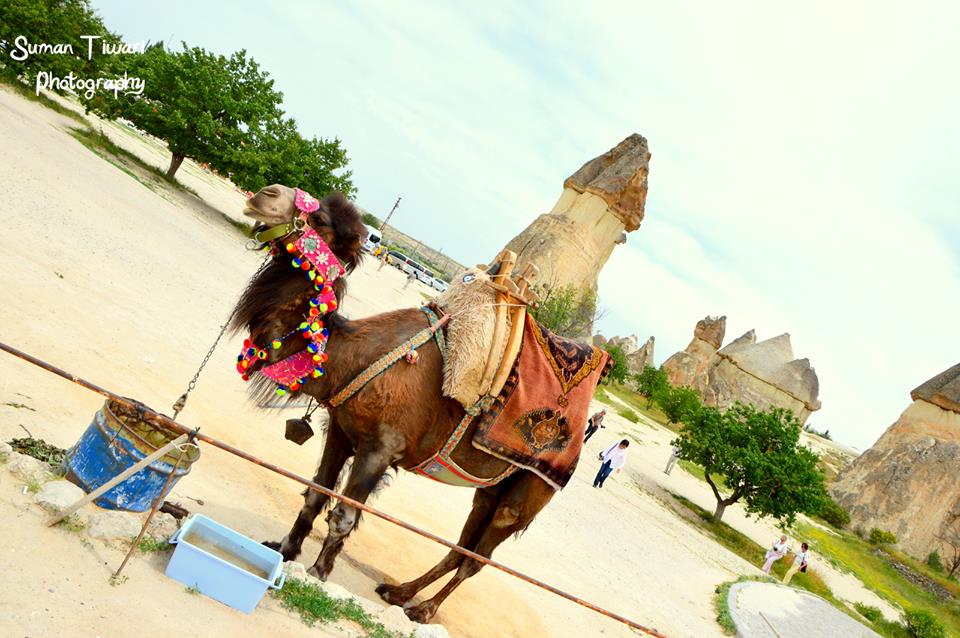 Cappadocia also pronounced as kapadokya. Cappadocia is one of the best hiking areas in the world as it has a unique geography and rich cultural heritage distilled over the ages through many diverse cultures living side by side. Cappadocia is a region in Central Anatolia in Turkey that offers to visitor’s a unique landscape, underground cities, cave churches and houses carved in the rocks. Originally, Cappadocia means it the Land of Beautiful Horses in Persians language. Millions of years ago, the volcanoes of Erciyes, Hasandag and Melendiz mountains erupted and cover Cappadocia with a layer of tuff. Over millennia, this tuff layer was eroded, turn out earth formations that, in turn, inspired cave art that has carried the imprint of ancient civilisations to our time. The first human settlements in Cappadocia date to the Palaeolithic Period, and the written history of the region goes back to the Hittites. Throughout its history, Cappadocia has served as an important trading post and bridge between the various lands of the Silk Road. In the Upper Miocene epoch, the volcanoes under the lakes erupted and spouted lava. The lava formed a plateau, a landscape that smaller eruptions constantly altered. The Kizilirmak river, wind and rainwater flowing down the sides of valleys eroded the tuff structure and sculpted the formations known as fairy chimneys. I have been to this amazing place in summer and now wish to capture Cappadocia in my camera during winter season when all valley will be covered with snow. A good pair of hiking shoe is recommended if you are visiting this place and down jacket if visiting in peak winter time. This place has so many things to offer which is just not only limited to Hiking, early morning hot air ballon ride, visit to wine farm and last but not the least enjoying delicious pottery kebab. 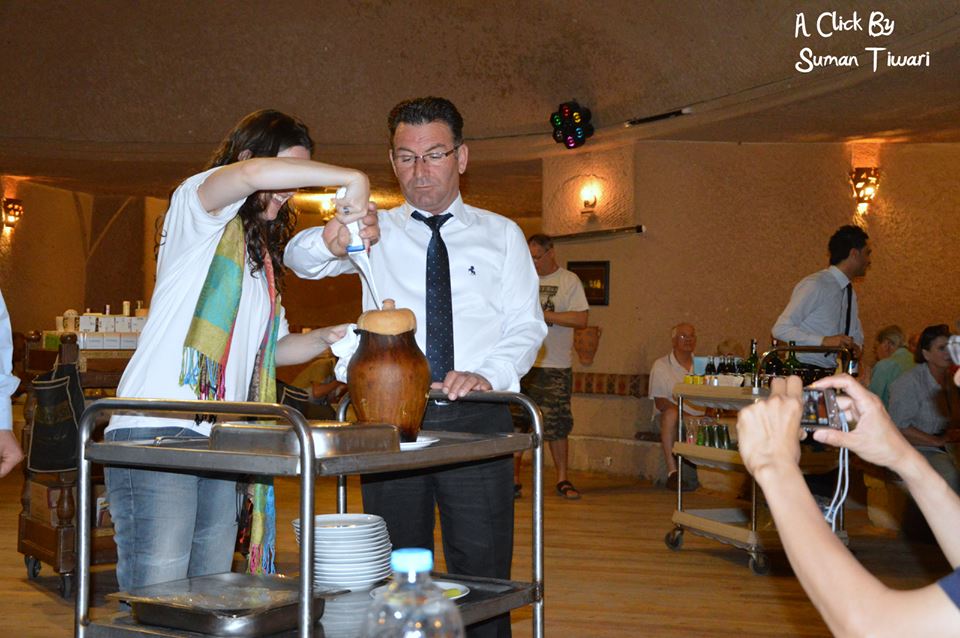 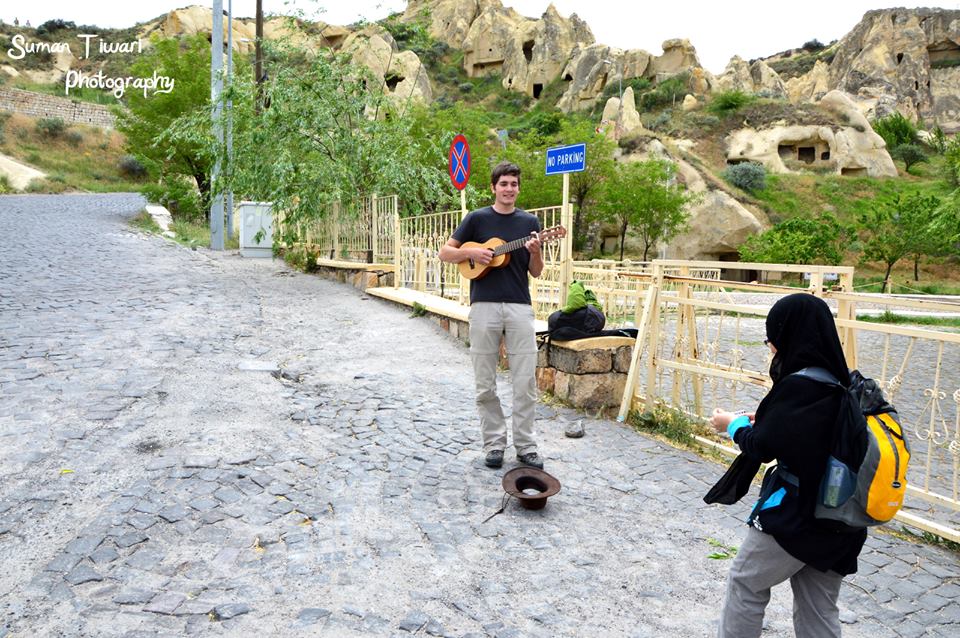 This guy was singing outside Goreme Tokali Church. He is travelling all over the world by the money he is collecting/getting by singing. Few people are also offering him free stay and food at their houses. I would call him a singing TRAVELER. — at Göreme Open Air Museum. 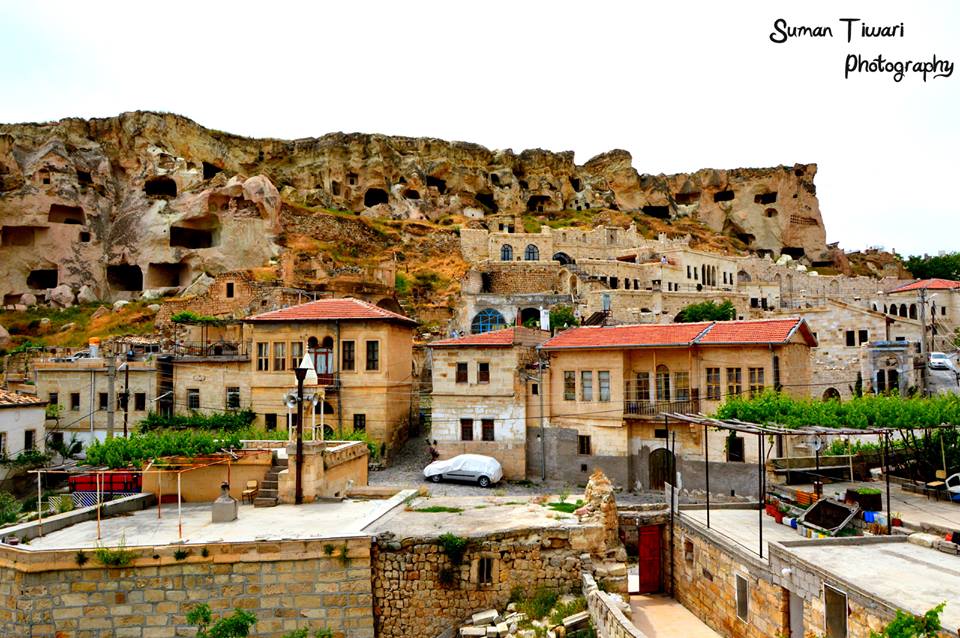 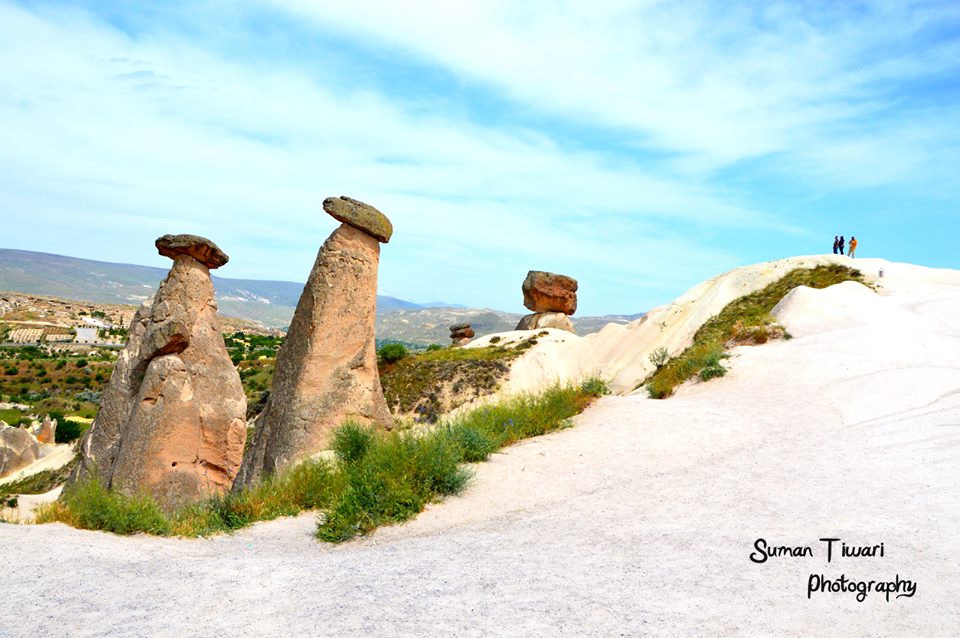 Sky is the limit when you are at the Land of Fairy Chimneys — in Göreme. 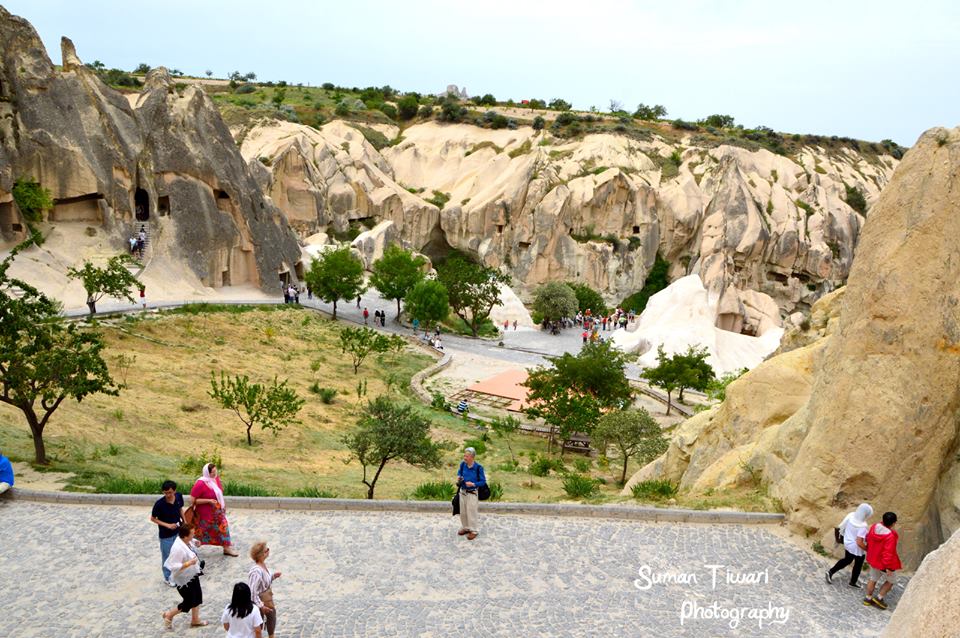 It might give impression that people are completing some quests. Quest like go inside the cave & find some treasures. Climb mountain and find the secret message of Jesus. Find the meaning of the statue in 6th church. What to do? In Cappaocia, in the Land of Fairy Chimney’s, traveling seems like completing an important quest of a life. — at Kapadokya. 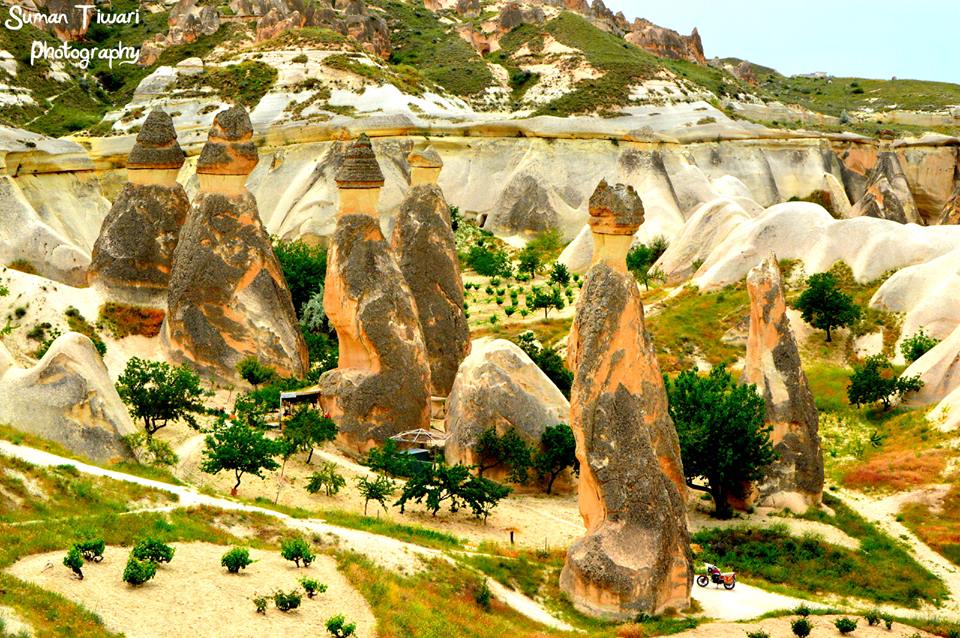 Quest: Find The Red Bike in a Picture. 🙂 — in Cappadocia Voyager Balloons. 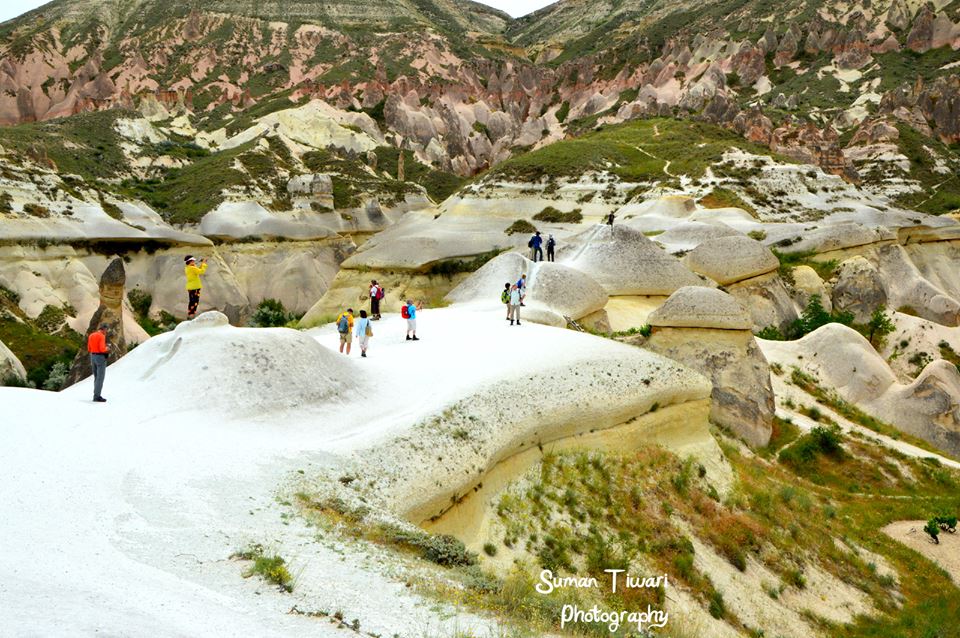 Trekking in Cappadocia. — in Göreme. 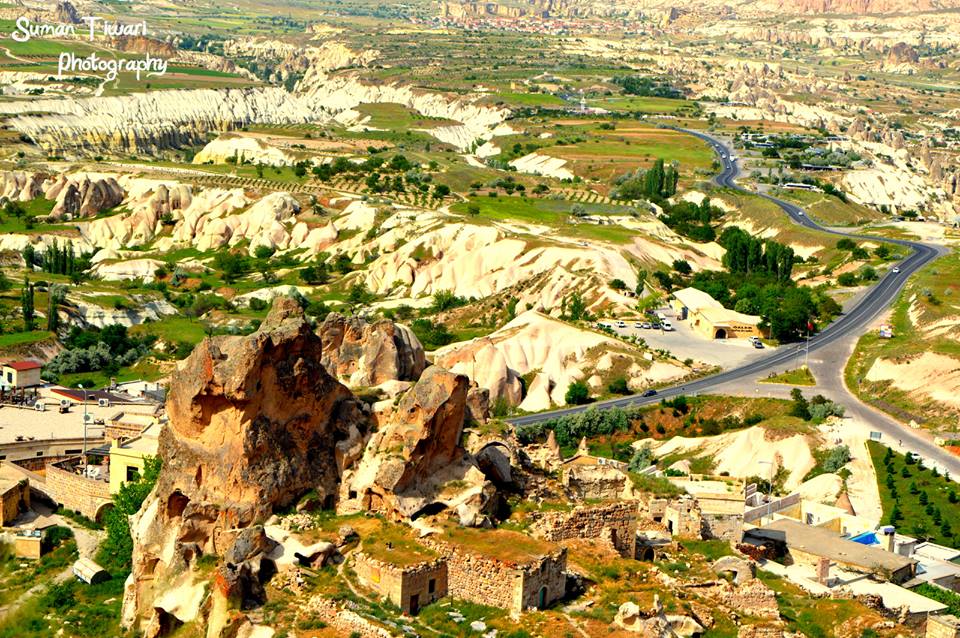 View of one fairy chimney from another fairy Chimney in KappadoKiya. — at Kapodakya Ürgüp. 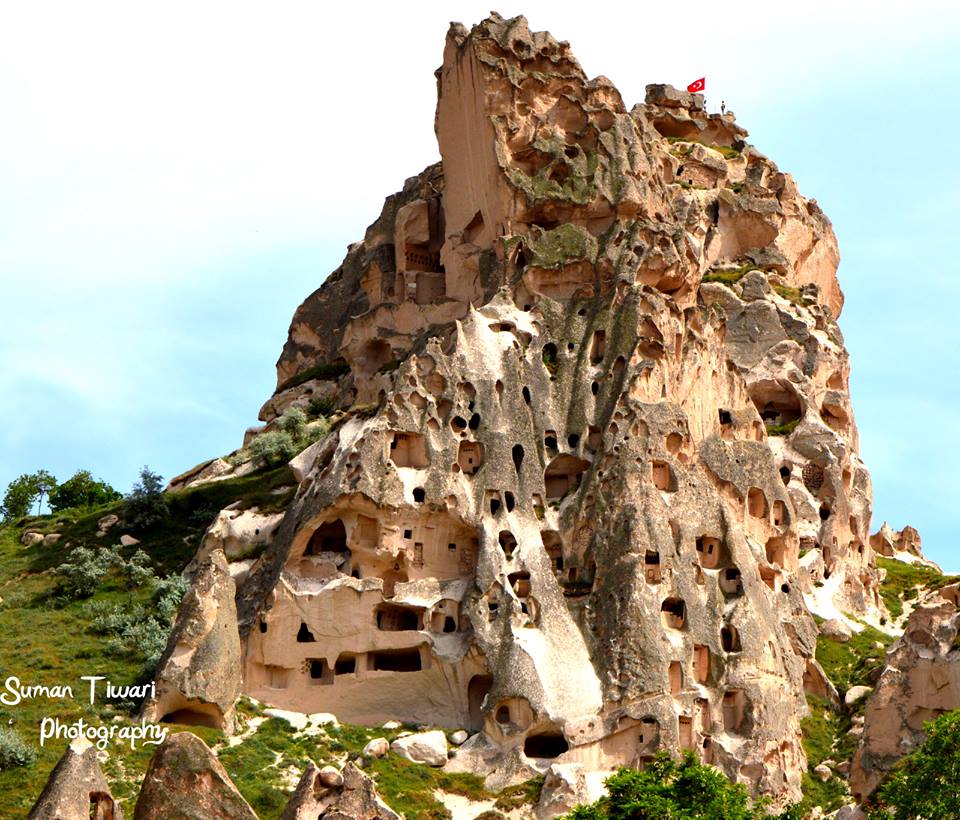 UCHISAR FORTRESS: Uchisar is the name of a town and the fortress in the town. The name of the town came from the name of the fortress. In Turkish, Uc means “tip” and hisar means “fortress” and Uchisar means ” the fortress at the top of the vicinity”.
This 60-meter-high (200 ft) fortress was not built but carved out of a natural hill dominating the area with a breathtaking view of all the surrounding Cappadocian formations. In the village directly below the fortress are dozens of tufa cones inside of which are hollowed out rooms. Many of these are still in use. 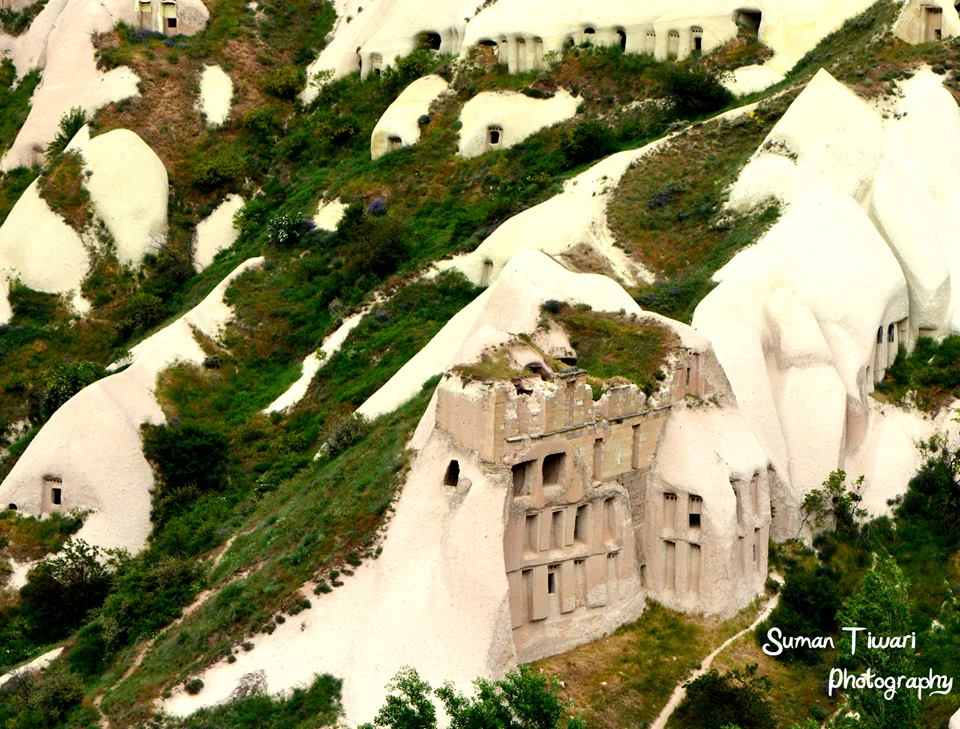 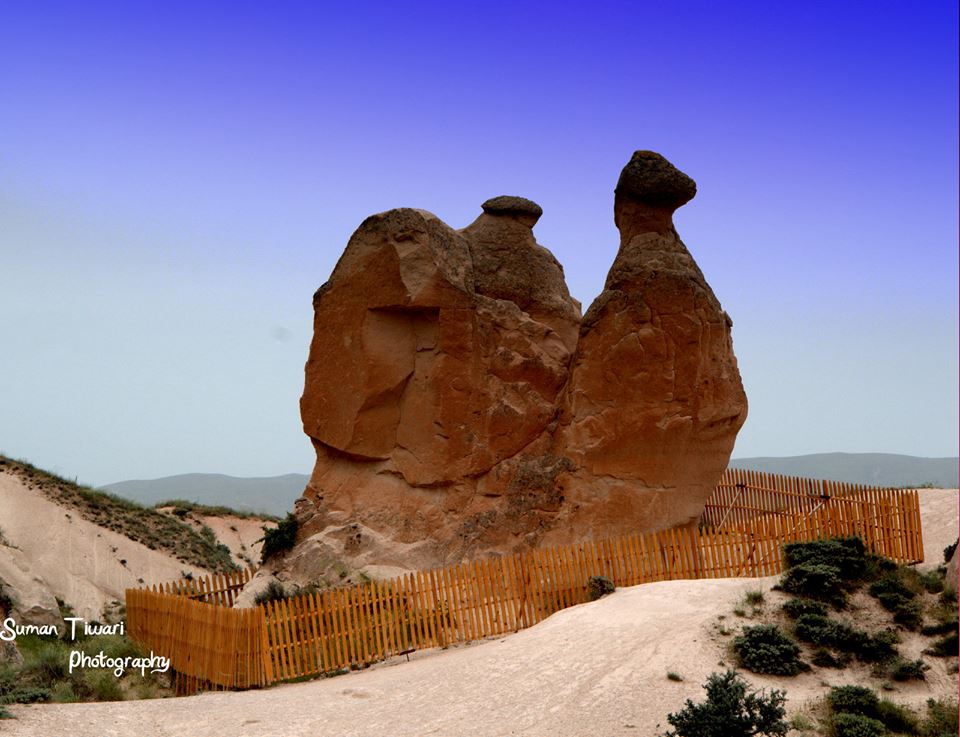 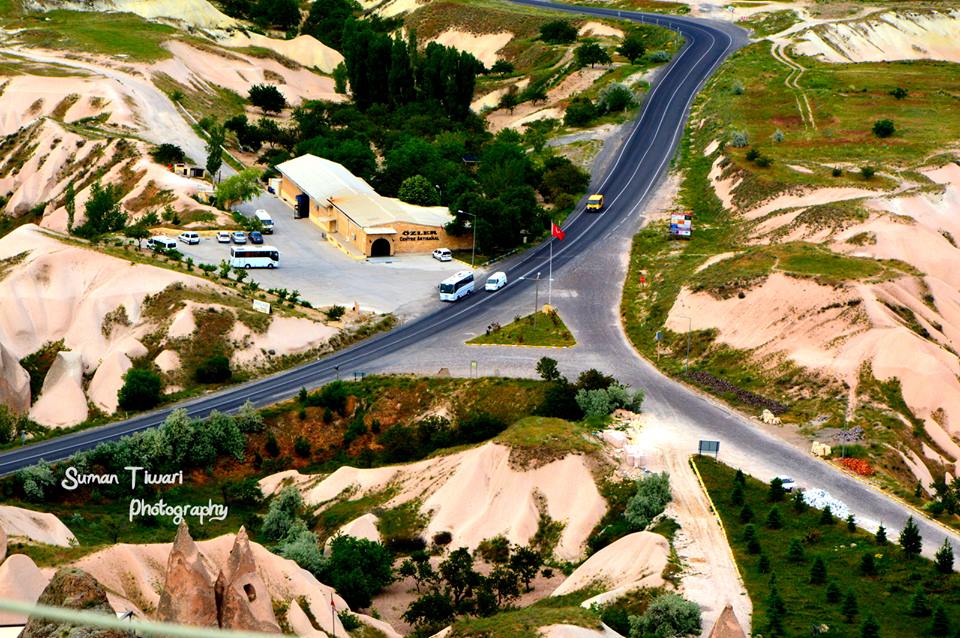 Miles to Go after you choose your correct direction